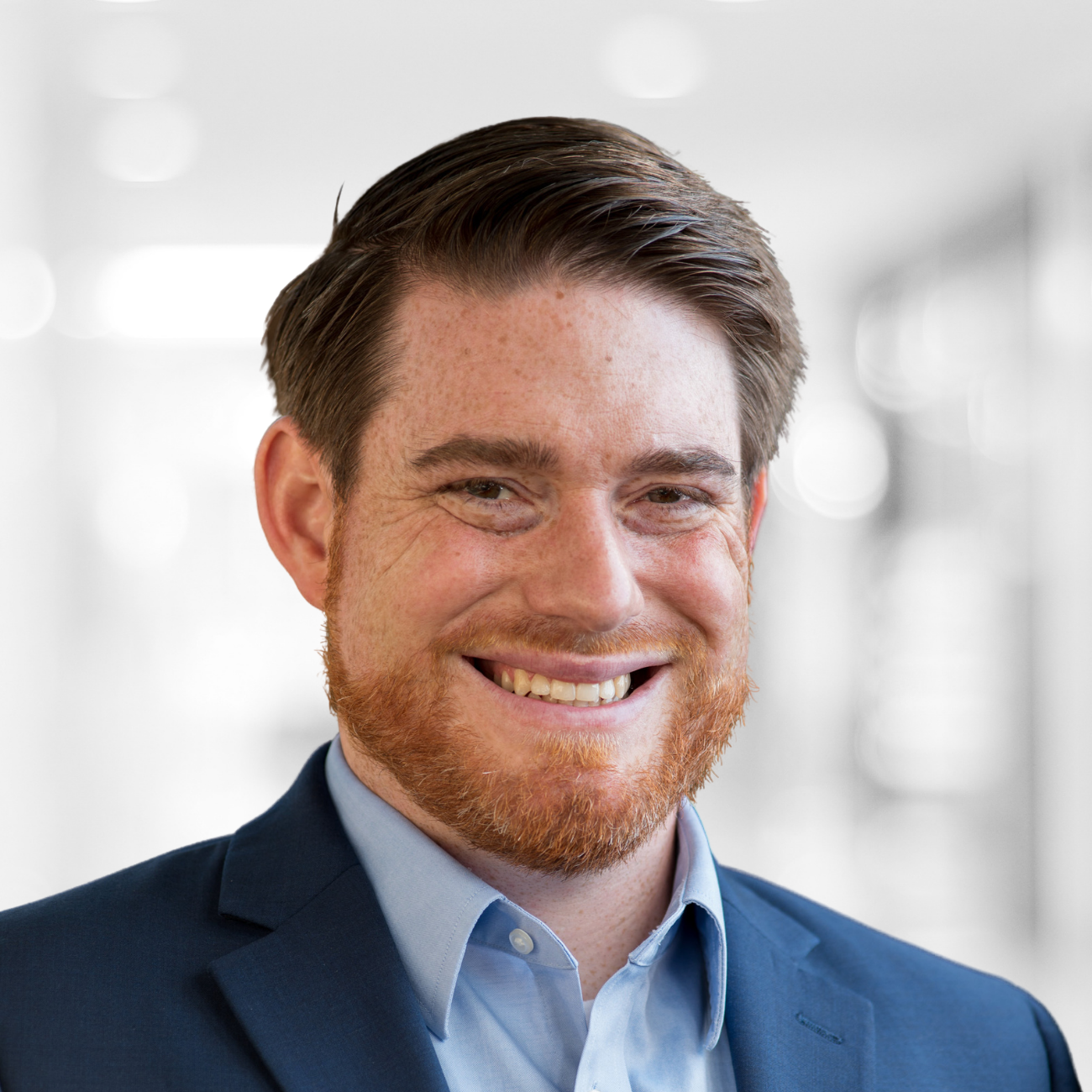 John Rogers has a talent for cutting through the noise and distilling data down into messages that resonate and win. It's a craft he's honed both on the campaign trail and in policy battles at the statehouse. A few years out of college, John successfully managed the winning side on one of the most hotly-contested legislative races in Alabama. Since, he's served as communications director and policy advisor for Alabama Senate Majority Leader Greg Reed. In that role, he led communications strategy for the entire Senate GOP Caucus and spearheaded passage of one of the strongest campus free speech laws in the country. He has worked as communications director for multiple U.S. Senate campaigns, including for former U.S. Attorney General Jeff Sessions.

Since joining Cygnal, John has worked on projects with dozens of state and federal campaigns and committees, including the Republican Attorneys General Association (RAGA) and the Republican State Leadership Committee (RSLC). With a background in corporate media sales prior to working in politics, John enjoys leading projects where Cygnal helps companies navigate the intersection of business, policy, and politics.

John works out of Cygnal's Washington D.C. office. A diehard Auburn fan and Atlanta Braves obsessive, he takes special delight in rooting for the Braves against the Nationals.

Do you have any skills or talents that people don’t know about?
I'm a college football obsessive (War Eagle!) and I'm a decently fast distance runner. I once ran the St. Jude Half Marathon in Memphis at a 7:02/mile clip. I've done three half-marathons, and a goal for 2022 is to run my first marathon.

Who is someone you admire?
My dad—he's one of the wisest people I know.

What problems do you consistently solve for your clients?
Polling isn't just about the present moment—where the race stands, or what the public thinks about a particular issue or entity. It's about building a path to victory. We do a great job at turning the data points into specific and actionable messaging recommendations—that's something that our clients have mentioned over and over, which is gratifying.

You have to be thoughtful and creative in crafting a survey that will yield information your client needs but doesn't yet know.

We're very good at both the hard science of data collection and the art of telling stories that are true and move people to action.

The Rider and The Elephant

Often, the candidates best informed on policy have the most trouble connecting with voters. Part of the problem—for every type of campaign, but especially for policy-focused candidates—is that emotions play a central role in voter choice and decision making, but campaigns and candidates too often focus only on marshaling logic and data when communicating with […]