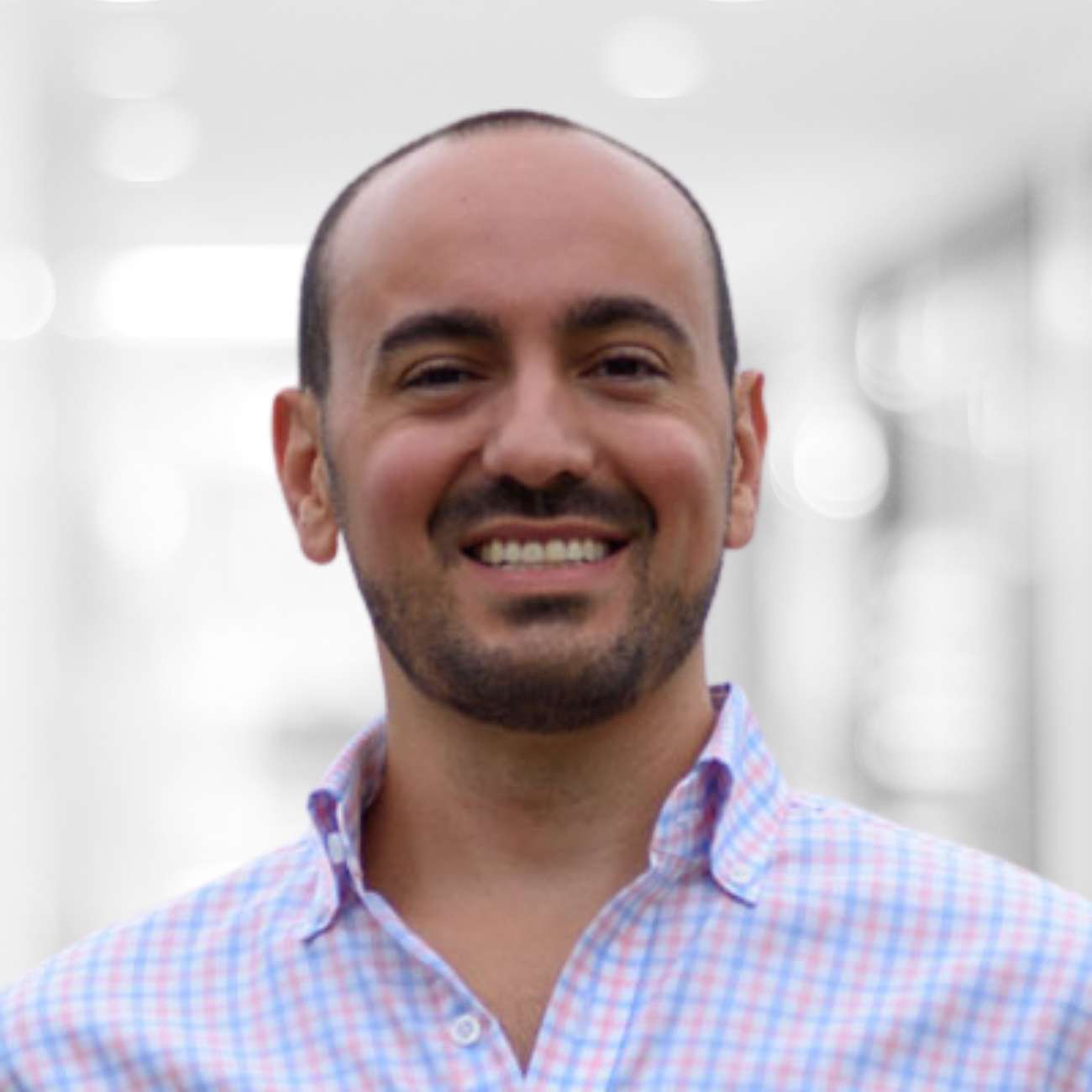 Brent Buchanan is an international pollster and messaging strategist based in Washington, DC. He was recognized by the American Association of Political Consultants as a 40 Under 40 and by Campaigns & Elections as a Rising Star, has served in multiple polling, communication, and strategy roles for governors, presidents, legislative leaders, and major corporations. Brent is founder and president of Cygnal, an award-winning polling, public opinion, and predictive analytics firm also based in Washington, DC, whose clients include Fortune Global 500 companies, heads of state, U.S. senators, congressmen, dozens of state legislative caucuses, and trade associations. The company is recognized by Inc. 5000 as the fastest growing private research company in the U.S. and in the top third of growth for all private American companies. Cygnal conducted more than 800 surveys in 2020 and is on track to develop, field, and analyze more than 1400 surveys in 2022 in U.S. and foreign countries. He helped create Cygnal’s proprietary Emotive Analysis which quantitatively analyzes voter emotions, allowing campaigns to bypass the logical brain and tap directly into the heart of what voters are feeling, not just thinking. Brent does not have any free time because his most important priority is his wife of 13 years and five children ranging from age 12 to age 5.

What was your first job?
My first real job was working as a waiter at Steak ‘n Shake. There’s not much better than a SnS patty melt. Best story while working at the restaurant…I was serving milkshakes to full table of really cute girls. As I took the milkshakes off the tray, they got unbalanced (rookie mistake!) and I dumped one on a girl at the table. Talk about feeling dumb! Years later my wife was telling me a story about this goofy waiter who dumped a milkshake on her friend when she was at Steak ‘n Shake. 🙄

Who is someone you admire?
President John F. Kennedy. He wasn’t the chosen son. His dad meddled in his career. He had immense physical challenges that he worked hard to hide from the public. Moral of the story is that challenges build us, and Kennedy had more than his fair share of obstacles.

If I were a superhero, my superpower would be…
Flying. Is there another choice? Patience isn’t a virtue of mine, so being able to fly anywhere, any time, in no time would be incredible. Now I take that back–teleportation.

What problems do you consistently solve for your clients?
Why. Too often people focus on the “what” without seeking to understand the “why.” Answer “why” is much more powerful. Take for example a message testing question. The “what” is that 52% of people believe X. But understanding the “why” behind the 52% is how you move that number to 72%. This is where Cygnal excels!

Gretchen Whitmer dominated the Michigan governor’s race, winning by a large margin. Our polling firm, Cygnal, set out with an experiment to test our Momentum tracking methodology against traditional tracking polls.

A survey of 1,204 likely Republican presidential primary voters, conducted by the international polling and predictive analytics firm Cygnal, shows former President Donald Trump with a strong hold on the presidential primary ballot, and a GOP base motivated by inflation and pocketbook issues.

Check out this awesome interview with Cygnal’s President and Founder, Brent Buchanan, featured on Spicer & Co. on Newsmax!

Check out our President and Founder, Brent Buchanan, featured on Spicer & Co. on Newsmax! He responds to the surprising data from our recent poll on masks and explains Covid’s 2-year impact on Americans’ freedoms and decision-making.Watch the full episode!

New Cygnal/Gradus/Response:AI international poll shows support for increased involvement  WASHINGTON, D.C. – A new international poll released today showed significant Western support for financial and armament aid to Ukraine but limited appetite for a no-fly zone or all-out war. In a joint effort between Cygnal, Gradus, and Response:AI, more than 3,500 citizens of Ukraine, the […]

WASHINGTON – During the 54th Annual Conference of the International Association of Political Consultants (IAPC) last week, Cygnal CEO Brent Buchanan was elected Treasurer and will serve on the Board of Directors.   With this role, he will oversee the finances of the association and help the Board of Directors allocate funds and advance the organization’s mission.   Buchanan previously served as the 2020 IAPC Conference Program Co-Chair and hosted the 2021 IAPC Annual Conference. With this role, he will oversee the […]

A Look Under the Hood: Virginia Wins (& Others) Predicted by Cygnal’s Awesome Team

Our first statewide poll and legislative data science project in Virginia was conducted in February 2021. It showed the best starting political environment we’d seen in cycles: D+4.  Republicans were more competitive in key state legislative seats based on the model than our polling showed (and final results bore out) in 2017 and 2019 (of course, we lost […]

On Tuesday, November 2, 2021, Cygnal conducted its own Exit Poll of 1,329 Virginia voters. The margin of error was ±2.62%. The results were spot-on! Republican statewide candidates would each win by 2.0% – 2.6% The statewide legislative generic ballot was R+2.2.  Joe Biden’s image stays underwater at 51% unfavorable and 47% favorable, a weight on Democrats […]

Brent Buchanan on Spicer & Co. Ahead of VA Election

Check out our CEO and Founder, Brent Buchanan, featured on Spicer & Co. on Newsmax! He discusses the VA Governor election, voter profiles, and the important battle for the House of Delegates.Watch the full episode!

New Cygnal survey of 800+ likely voters shows steep declines for McAuliffe  WASHINGTON – The ground in Virginia has shifted. A new poll of 816 likely voters shows Glenn Youngkin and Terry McAuliffe dead even at 48% a piece, with one week to go until Election Day. Voters are shifting to down-ballot Republicans, as well, with the GOP holding a R+1 advantage on the generic General […]