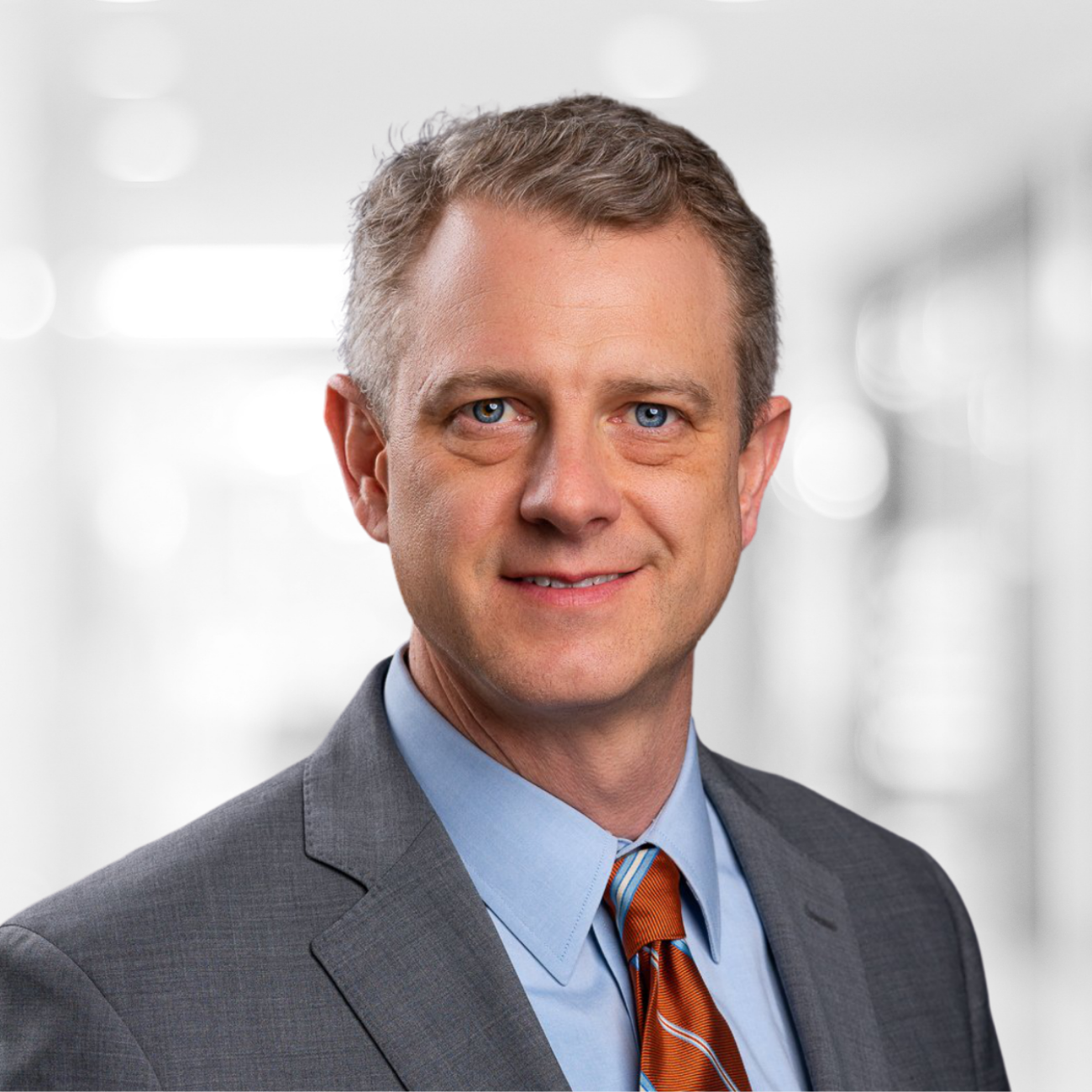 Brock McCleary serves as pollster to Members of Congress, independent expenditure organizations, nonpartisan public policy groups, and corporations across the country. In 2020, Brock served as Pollster to the campaign of President Donald J. Trump. Brock joined Cygnal in 2020 when it acquired Harper Polling.

Brock previously served as Polling Director and Deputy Political Director at the National Republican Congressional Committee (NRCC). During his tenure as an NRCC strategist, Republicans picked up 63 seats in the House of Representatives in 2010, the largest gain since 1948, and secured the two largest majorities for Congressional Republicans since World War II. In the 2014 and 2016 election cycles, Republicans maintained control of Congress while Brock served as Senior Advisor to the NRCC providing strategic counsel to the committee’s Executive and Political Directors.

In 2013, Brock left Washington, D.C. and headed home to Pennsylvania where he founded Harper Polling. As its President, Brock built Harper into a nationally recognized polling firm with a long list of top political and corporate clients.

Brock began his career as a political operative and Capitol Hill aide. He began his career in 1998 as the Deputy Coalitions Director for the campaign of Pennsylvania Governor Tom Ridge. Brock served as Political Director of the New Jersey Republican Party and as a political consultant to congressional and state legislative races in Pennsylvania and New Jersey, before heading to Washington, D.C. He served as Communications Director for Congressman Patrick McHenry of North Carolina. In 2010, he was presented with the “Rising Star” Award by Campaigns & Elections magazine. Brock is a RIVA-trained Moderator for focus groups.

What was your first job?
On my 16th birthday, I got a job as dishwasher at the Elks Lodge No. 731 in Waynesboro, PA and worked there on and off until I got my first job in politics.

What is your most significant accomplishment as a professional?
From Labor Day to Election Day 2020, our team conducted 62 polls for President Trump's campaign, providing insights and analysis that helped fuel the campaign's Fall resurgence.

Do you have any skills or talents that people don’t know about?
While it requires little talent or skill, I know more about the New York Mets franchise, both past and present, than any self-respecting adult with a child-like obsession with baseball really should.

What motivated you to select this career path?
At age 12, I volunteered on the 1988 presidential campaign of Richard Gephardt. I vividly recall the Cambria County Democratic Committee dinner in late October 1987 where I watched Gephardt inspire a room of hundreds; none more than me. A picture of he and I from that night has sat on the desk at every job, good and bad, I've ever had in politics.

Poll: Shapiro Only Ahead by 3%, Fetterman by 4%

A new nationwide poll of Ukraine released today shows Ukrainians are experiencing extraordinary stress amid the Russian invasion and would like protective and offensive weapons, as well as financial and humanitarian aid—the majority, however, no longer see a no-fly zone as a top priority. The joint Cygnal and Gradus poll surveyed 1,000 Ukrainians and included those currently in Ukraine and those who have left the country.

PENNSYLVANIA –  Cygnal’s Brock McCleary was named to City & State PA Political Consultants Power 50 List – the top political consultants within the state. The list includes 50 rankings that are determined by the recent political consulting work done on behalf of the candidates across Pennsylvania, factoring in wins and losses in statewide and […]

How Bad Is Biden’s Slump?

Cygnal’s Brock McCleary was quoted in The New Yorker, giving insight into what Republicans in swing states are focused on heading towards the 2022 midterms.   “Making the argument that spending is driving inflation and that excessive social spending is keeping people out of the workforce becomes easier when the signature legislative achievement of the […]

Pa. Republicans’ ‘Summer of Toomey’ gives way to a political spring for gubernatorial and Senate hopefuls

To Trump,’the Polls that Matter’ point to victory, The rest are ‘fake.’

The amount of polling from Mr. Fabrizio and Mr. McLaughlin has dwindled in recent weeks. Instead, Mr. Stepien quietly hired another pollster, Bill Skelly, who helped create the Republican National Committee’s complex modeling for voter turnout scenarios and who is conducting data analysis for the camp, and Brock McCleary, who has worked with clients who […]

Trump has struggled with seniors. Can he make up the difference with Hispanic voters?

Are the Polls still making the same mistake all over again?

Brock McCleary, president of Harper Polling, recently told Roll Call that voter behavior will get more mysterious. Pollsters typically model turnout using statistical methods to estimate who will be a likely voter, he explained, but that gets more difficult in a pandemic as states shake up voting methods to prevent the virus’ spread. “Is it going to […]

Presidential Candidates’ Microphones to Be Muted in Parts of Final Debate

Mr. Trump made the preliminary remarks on Monday throughout about 30 minutes he spent speaking with marketing campaign staffers. Mr. Stepien and pollster Brock McCleary additionally spoke on the decision. Presidential Candidates’ Microphones to Be Muted in Parts of Final Debate by Michael C. Bender and Catherine Lucey |The Wall Street Journal | October 20, 2020