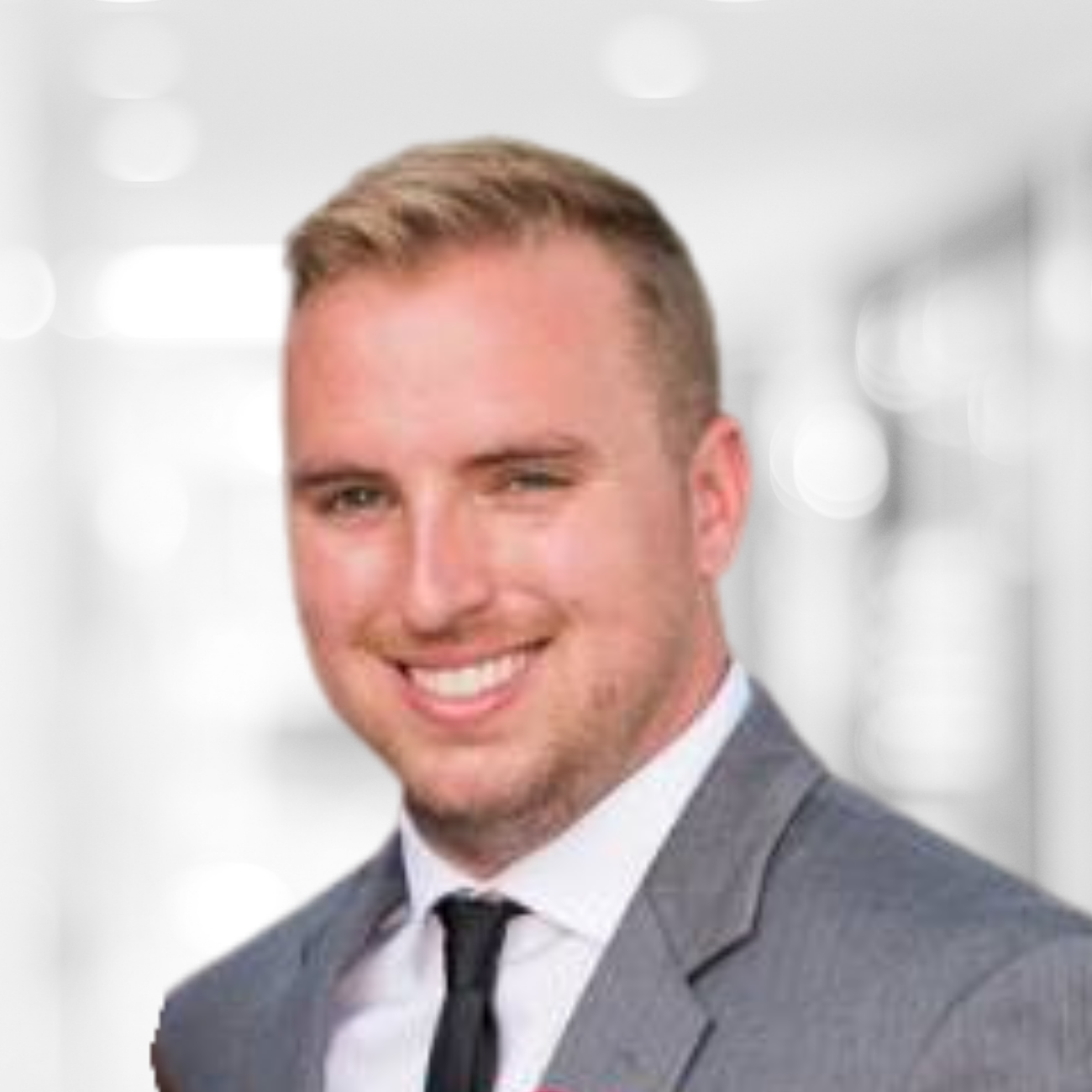 With a competitive nature, Chris can be found winning deals for Cygnal or coaching his high school hockey team to victory. Although he never saw himself working for a company like ours, when he saw how he could help others win, he laced his boots up and went for it.

What is a typical day at Cygnal like for you?
The reason I joined Cygnal is that I know that we are offering differentiators from our competitors which can be the difference between winning and losing. That is a heavy responsibility. I spend my days talking to people about who they work with, who they care about, and who they want to see be successful. The opportunity to connect with those people, understand their pain, and provide solutions to their problems is what gets me up in the morning.

Who is someone you admire?
I spent the majority of my young career working for Governor Charlie Baker (MA). There is a laundry list of reasons why anyone would admire him, highlighted by how he has governed Massachusetts for nearly a decade. Although my admiration comes from those examples as well, the reason I find him to be special is because of the sacrifices he made in order to be that exceptional leader. He lost his bid for Governor in 2010 by a decent margin. I know he passed on job after job with seven-figure salaries not to be Governor in 2014, but merely the opportunity to run to be the Republican nominee in one of the bluest states in the country. Instead of cashing in on endless private sector opportunities, he believed that his skills and time are better spent in the pursuit of public service. I’m not sure there a lot of people out there who would be selfless enough for a 24/7 job with never-ending scrutiny, for a public service salary.

The best piece of advice I’ve ever been given is…
The best advice I’ve ever been given is to “watch how people act when things are going poorly, not just when things are going well.” It is so easy to be upbeat, treat people well, say the right things, and provide leadership when everything seems to flow in the right direction. It is much more difficult to do the same when everything that could go wrong, does. This was first instilled in me as an athlete in my community. There were so many parents bringing their young children to our games. Frankly, they will never remember whether we won or lost, but they remember the ‘Captain’ took time to shake their hand, thank them for coming, and how he treated his teammates and coaches after a tough loss. Those kids will replicate that behavior when it’s their time to be in the spotlight.

What motivated you to select this career path?
I like a scoreboard. I like to know at the end of the day whether I won or lost and what was the score. And then when you take the time to reflect on the reasons for that victory of defeat, trying to figure out the why. Politics has provided the opportunity to keep that competitive spirit going, but even more importantly, the results of these contests have a REAL impact on people’s lives. If I can combine my desire to help people while satisfying my passion to compete, I have found my career.

How Republicans Can ‘Thread the Needle’ in Purple States

For our friends running in competitive blue and purple states, all they are hearing this cycle is “Well, if there was ever a year to do it…”  Well, that’s true. Our national survey shows that very clearly.   Unsustainable inflation, never-ending tax increase proposals, calls to defund our local law enforcement, and relentless “woke” cancel […]

I Did Not Want to Work for a Political Vendor.

I’ll be honest. I really did not want to work for a political vendor. It’s nothing against them. I have hired a lot of vendors over the years, and overall, they have been quite good – some have even become good friends. But… I wasn’t sure I wanted to spend my time selling. I was […]

Read More
I Did Not Want to Work for a Political Vendor.
More from Chris